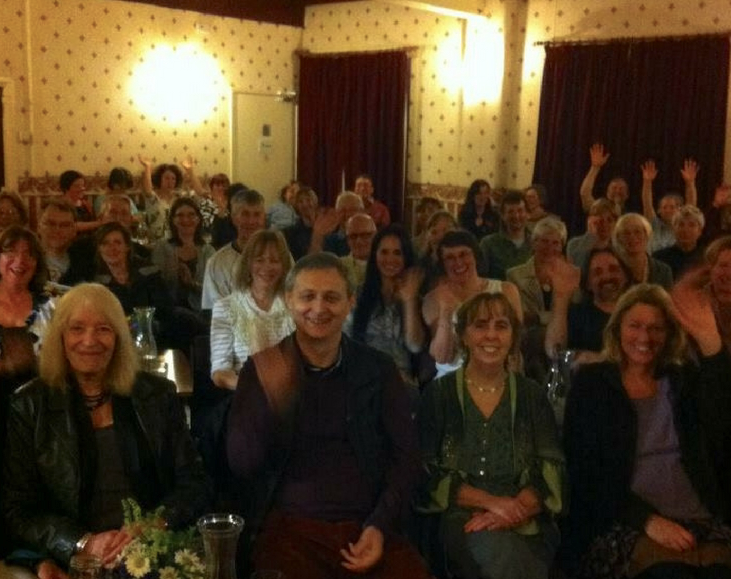 It’s the community cinema awards season and as we were preparing our nominations and applications, we pulled together some statistics to show our season in numbers.

We launched the 2016 – 2017 season on Saturday 23rd September with our Archive Film night and also the night we launched our new brand.

Since then we have:

– shown 22 films
– had a combined audience of 992 through the door
– welcomed 53 members
– had 50% of films shown made in 2016
– noted that 41% of films were made in U.K.
– been supported by 8 lovely volunteers
– hosted 4 screenings of curated short films
– shown 2 documentaries
– managed 3 family screenings
– screened 4 comedies
– shown 8 dramas
– hosted 2 food & film nights
– sold 140 icecreams in 3 delicious flavours
– had 45 people on average at each screening
– screened films in at least 13 languages

So that’s our last season in numbers.

We’re looking forward to the next season and are planning an exciting programme now.